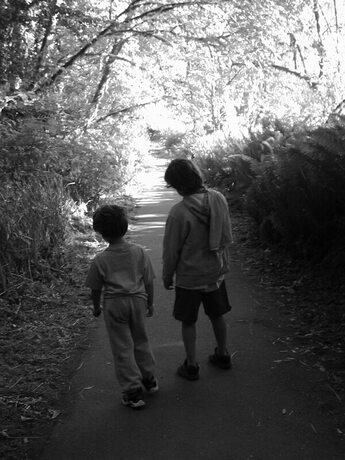 ​Exploring issues of racism, history, white privilege, and the American self, What You’ll Know Tomorrow focuses on Matt, a seventeen-year-old with near-perfect recall who has never forgotten anything until the night his older brother dies in a car accident. Questioning his involvement in the accident and inability to recall details of that night, he uncovers a truth about his brother he never suspected: Denny’s father is not the abusive alcoholic who abandoned them, but the African American Iraqi vet their mother married three years prior. As the police investigation leads to Matt as the driver of the car, he discovers he did not truly know his brother nor understand the privilege he has experienced as a white male in 21st century America, a privilege he may need to rely on to stay out of jail for killing his brother.

This novel was in workshopped in the 2019 BookEnds program, a year-long novel finishing program run by Meg Wolizter (The Interestings, The Female Persuasion, and The Wife) and Susan Merrell (Shirley). My mentor in that program was Fiona Maazel (A Little More Human). The short story on which it is based, "Choice," received development grants from the Sierra Arts Foundation and the Nevada Arts Council. "Choice" was also twice named a finalist for the NAC's Liteary Arts Fellowship.